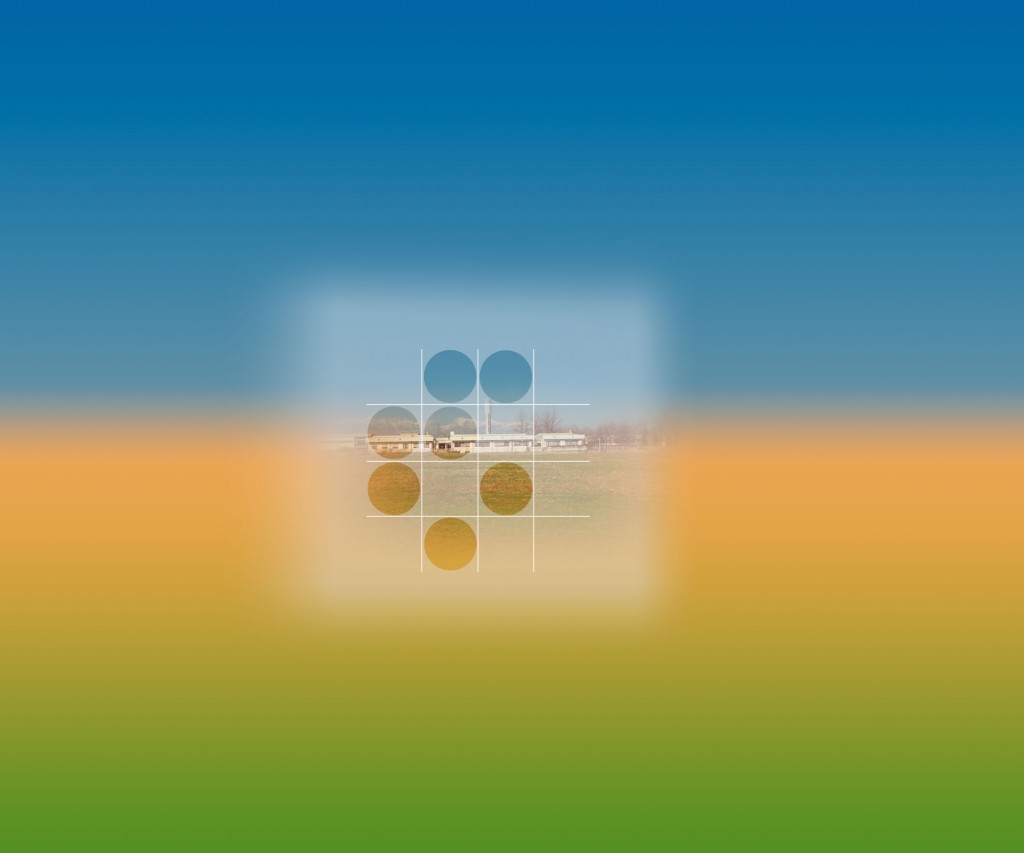 The Nuclear Training Centre (ICJT), a part of the Jožef Stefan Institute (IJS), started with the training of the nuclear workers at the beginning of commercial use of nuclear technology in Slovenia. The first Radiological Protection training course was organized before 1970. In the 70s, 17 courses with a total of 2812 participants were organized.

In 1981 the decision was made to found a Nuclear Training Centre, which in the beginning was only a separate part of the Institute. In 1987 a new building was begun, which was completed in 1988. The investors in the building were the Electrical Utilities of Slovenia and the Jožef Stefan Institute.

After the opening, the ICJT was named after Milan Čopič, one of the initiatial proponents of nuclear sciences at the Jožef Stefan Institute.

In the beginning of the 90s ICJT mostly trained future operators in the Krško NPP control room. At the same time ICJT performed international technical assistance workshops mostly with the assistance of the International Atomic Energy Agency (IAEA).

In the years 1991-1993 the basement was changed into the Information Centre. Intensive information activity started in 1993.

At the end of the 90s we were an established organizer of international seminars and workshops. In 2000, the International Atomic Energy Agency proclaimed us their Regional Resource Centre. Sorry, the following is only available in Slovenian language.

Sorry, this content is only available in Slovenian language.